The History of La Casa 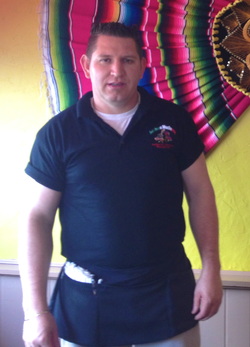 La Casa opened on October 29, 2007 by Jorge Garcia, who is still La Casa's owner today.  He is originally from Guadalajara, Mexico and gladly shares the culture and cuisine with his customers.  Jorge Garcia is most proud of the wonderful food he and his staff cook.  He says it is extremely rewarding to have his customers eat well and leave La Casa happier than when they entered.  Since La Casa is such a rewarding venture, he hopes to expand and revamp the current building.
Owner: Jorge Garcia